Lance was born into a family of travelling Americans in Thailand. His family then spent 7 years in Tehran before returning to the father's hometown in Oroville, Washington and then moving to East Wenatchee, WA where he graduated from High School with the Artist of the Year award in 1986.

Lance served 4 years in the Unites States Army, mostly in Wurzburg Germany where he enjoyed touring the countryside and central Europe in his old beat up 1979 Mazda and learned to speak German. At the end of his military service in USAREUR, the Berlin Wall came down.

After finishing military service in 1990, he attended and graduated from Wenatchee Valley College and was awarded the presidents medal for academic achievement.

Lance then worked in Bellevue, WA in the hi-tech sector as a Software Engineer at Boeing and then Attachmate.

Lance sought out ways to combine engineering and the sciences into creative discovery technologies. Looking back in time at the epicenter of when some of the greatest advances in thinking, sciences, and art where made, Lance decided to move to Florence, Italy and temporarily step away from the world of hi-tech.

In 2013, Lance built an 8 foot tall sculpture of a Central Washington business magnate by the name of E.T. Pybus. That sculpture is permanently installed in a mixed indoor-outdoor industrial/posh waterfront market place in Wenatchee, Washington USA.

After teaching visual arts for 8 years, Lance returned to the world of hi-tech in the growing city of San Antonio, Texas USA.
Now, as a Software Engineer working for the Global Consulting Firm Accenture, Lance employes a mix of leadership skills with modern software technology system concepts. 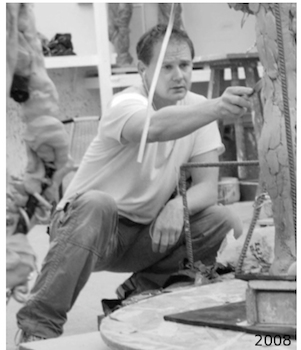 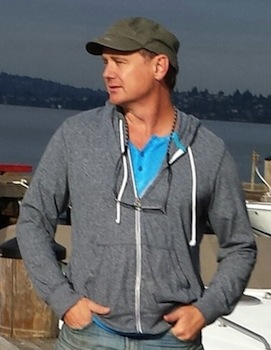